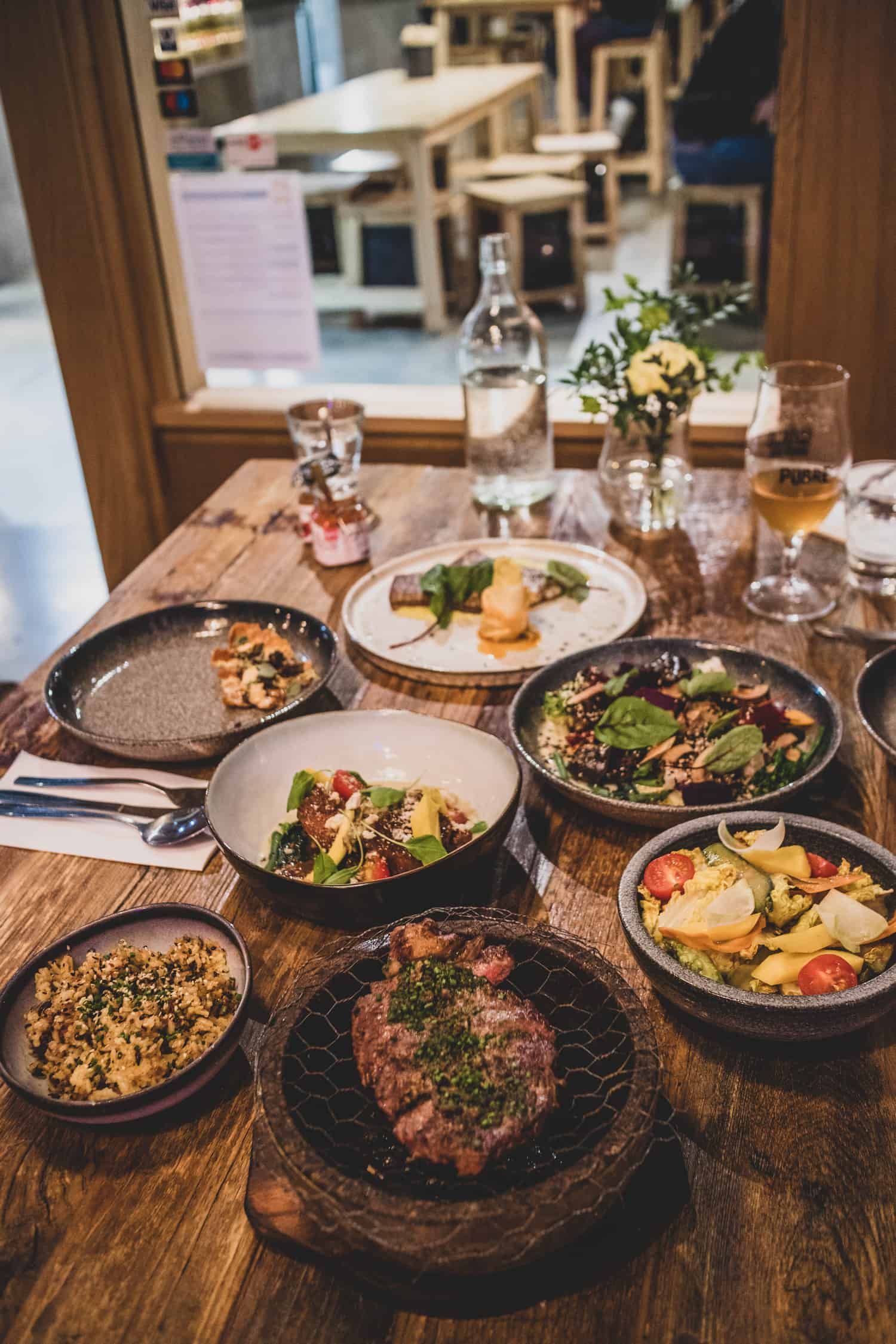 Welcome to Pobre! I have to admit that I didn’t have a clear idea of Filipino food, I’ve tasted it before but I knew very little about it. Pobre is the only full-service Filipino restaurant in Helsinki, and it is part of the Kampin Korttelit restaurant floor. They recently invited me and my dear friend Alex to taste our way through their menu to share their love for food and Filipino culture. And oh boy was it a food fest!

By many, Filipino is considered the first “fusion food” of the world, as it has developed under so many influences that came to the area. We’re talking Malay and Chinese, but also Spanish and Mexican flavours, meaning tons of spices, and many of the veggies that the guys at Pobre import directly from the Philippines. The whole bunch behind the team is from there originally, and they all came to Finland some years ago as chefs, when after a couple of tries to introduce Filipino food during Restaurant Day, they realised that they were onto something new for the Finnish crowds. And that’s how Pobre was born. The place is tucked into Kortteli on the 5th floor of Kamppi. It’s pretty small but cosy, but the space has its limits. There’s a smaller menu available for lunch, the dinner menu has changed a couple of times since they opened, and they consider the current version the best of the best so far. It will change again in May, so you still have a couple of months if anything from here tickles your fancy! Our favourite little feature: paintings of all the owners’ mums on the wall! <3

The most recent addition to their offer is their own beer, the Calamansi Pale Ale (the calamansi is a crossing between a Kumquat and a Lime – the more you know) and cannot be found in Finland at all! It has a really nice sour tinge to it without losing the character of a beer, so good! We started our evening with that and it was a good wake up after a long working day.

On to the starters: it began with the Filipino version of the Empanada, which here was served as a rice cracker topped with pork Longganisa, roasted garlic creme-fraiche and egg yolk sauce, and it definitely made for an interesting opener to the menu of the night. The flavours played together so nicely, but it was definitely the crunch and the different textures that made this special! My favourite was the Kilawin – cured salmon – which, to be honest, I had the least expectations of, because as much as I always love anything with salmon, it always tastes pretty similar. Here though, it was a kind of ceviche kind which was new to me. Together with kohlrabi, coconut flakes and the amazing calamansi dressing this was my top pick here! Although also the sizzling pork which we put into a little lettuce “taco” called Sisig, was so good and a fun starter to share, and went so well with the red onion, spring onion, chili and topped off with an egg.

Now, you must know that both Alex and I LOVE dumplings. It’s one of the things (the other being grilled cheese) that we bonded over and I’d say are an essential part of our friendship. So we HAD to go for both the dumpling options, which are ginger-chicken and squash-coconut with such a tasty soy-calamansi sauce. I’d eat them every day. What more can I say?

Whilst I could have just continued with all the amazing appetizers, moving on to the mains was no bit less amazing. A glimpse into the kitchen already us curious about the Bistek, Angus rib-eye steak with herb oil, which comes in its own tiny table bbq. Served with a side salad in ginger soy dressing and their seasoned not-so-plain-rice, it shoes again how beautiful simple things can be! My favourite, however, was the roasted pork neck, sweet shrimp paste, green mango, seasonal vegetables which burst with intense flavour, the meat fell apart and the sauce was just absolutely to die for. This was probably (along with the salmon) the dish that I found most surprising, and I’m already looking forward to having that again soon.

The vegan option of the menu is Ginataan, which consists of romanesco, eggplant, squash, broccolini, ube, coconut sauce and Pobre’s XO sauce. The sauce especially is something so special and hard to describe I find because it combines the fine tones of the coconut so well with the other ingredients. They are working on adding other options for the vegetarians on to the menu in the future, to make sure every diet is catered for.

Pobre was such a lovely experience, the nicest staff, great food and definitely a dinner I would recommend for date night, a group visit if you’re up for ordering ALL the things and sharing, but I’m also intrigued to come back and give their lunch menu a go. The guys here know what they are doing, essential ingredients are important from the Philippines, there’s a lot of thought going into the dishes and how to bring them to the crowd here. They don’t claim to be an authentic restaurant, because they like interpreting the ingredients and dishes in a modern way, putting a twist on it while staying true to their heritage. Food is such an important part of Filipino culture and I’m so glad they managed to bring that to Helsinki. Especially in the winter we need some vibrance and flavours from places like that. Pobre was just named as one of the best restaurants in Helsinki that opened in 2018, and I’m all here for it.

Thank you Pobre for the invitation! All opinions are my own. 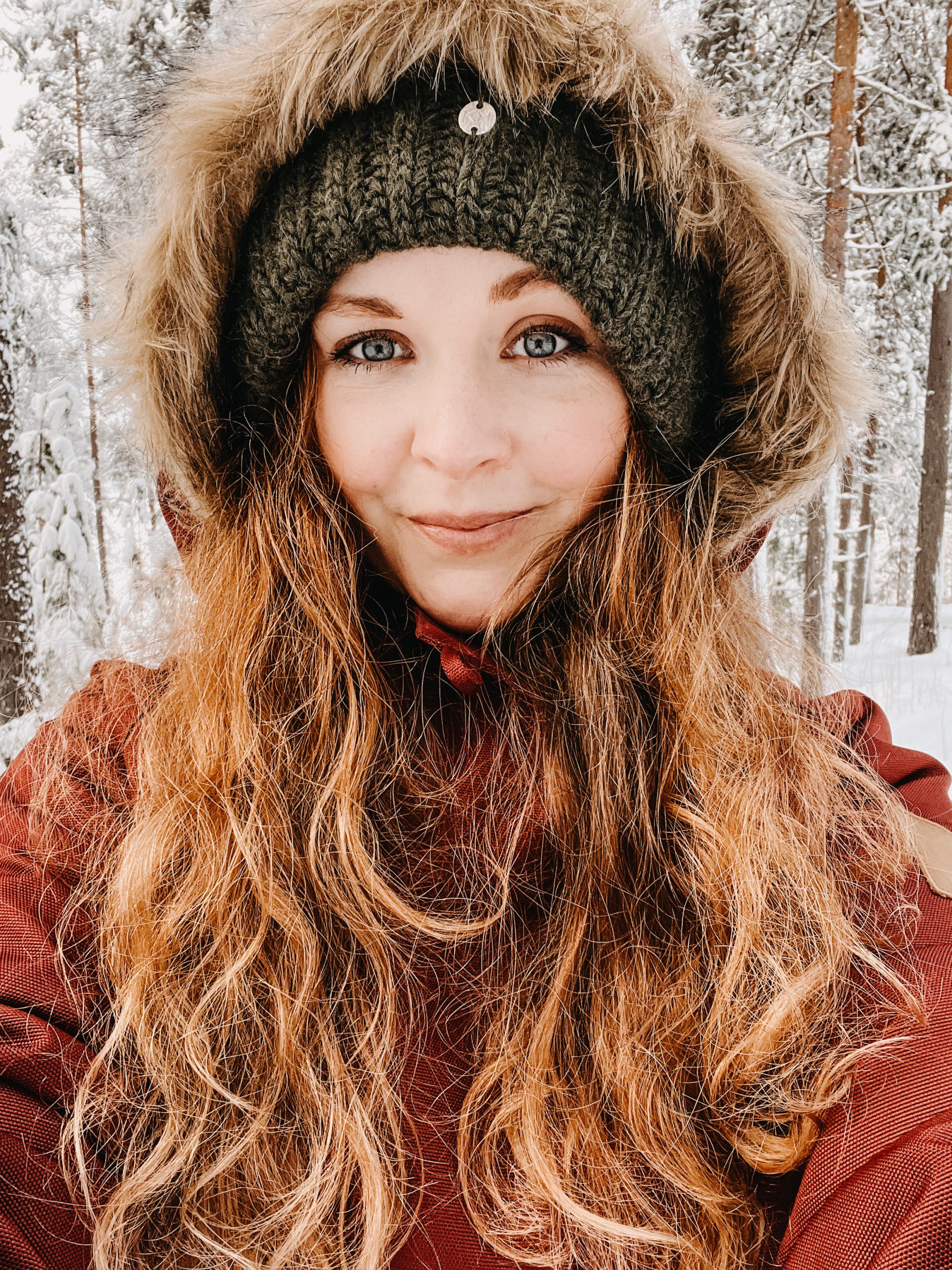 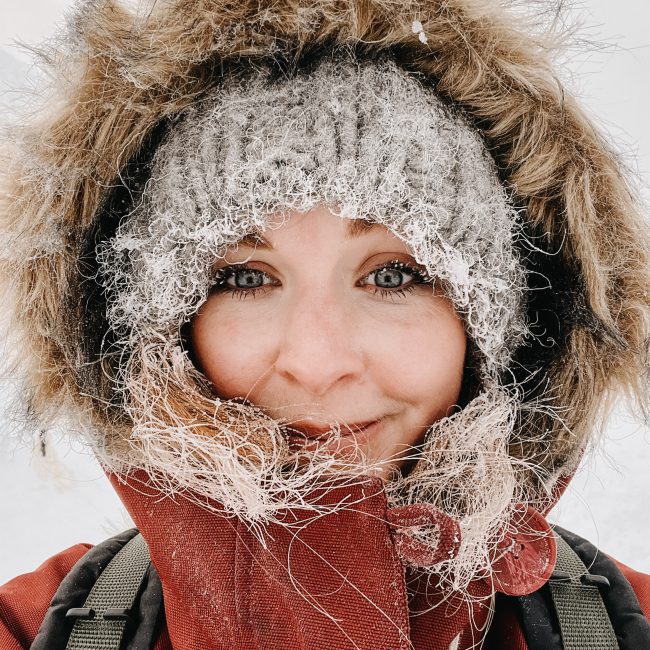 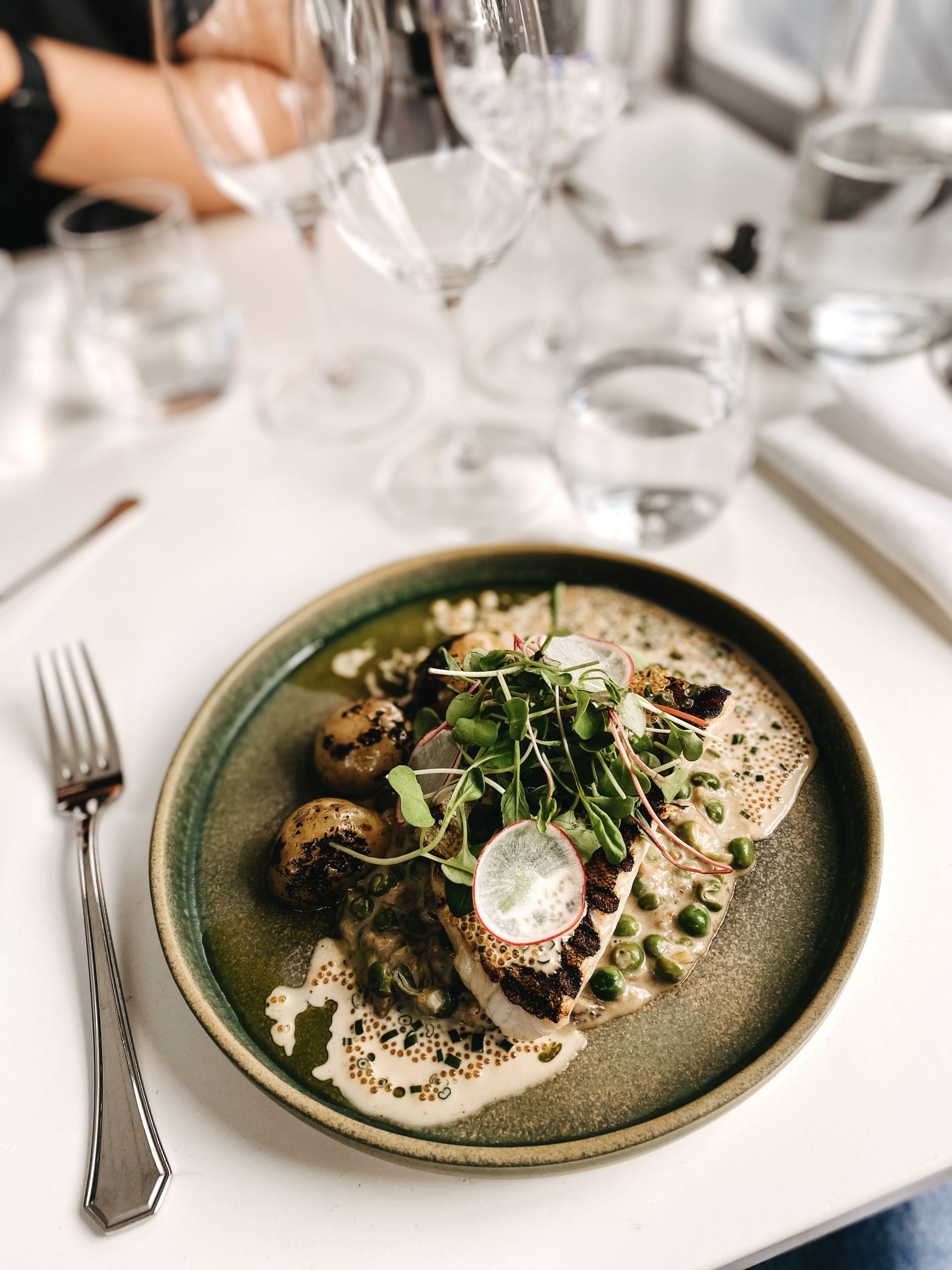 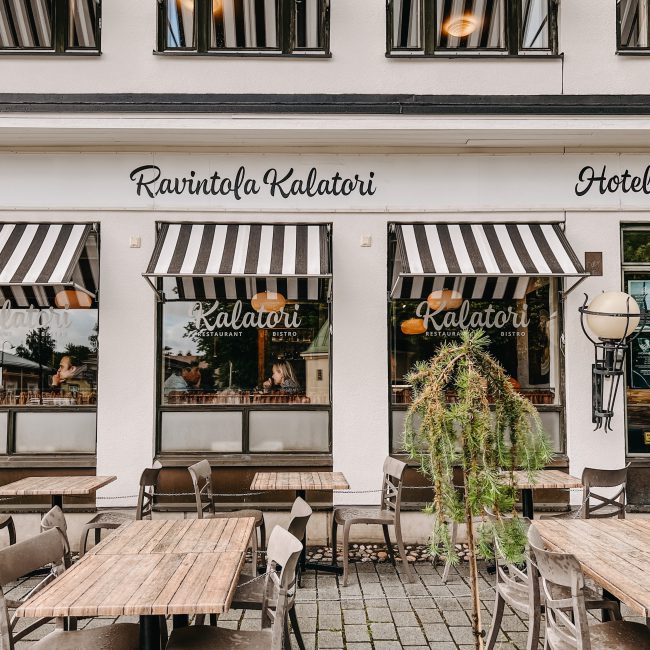 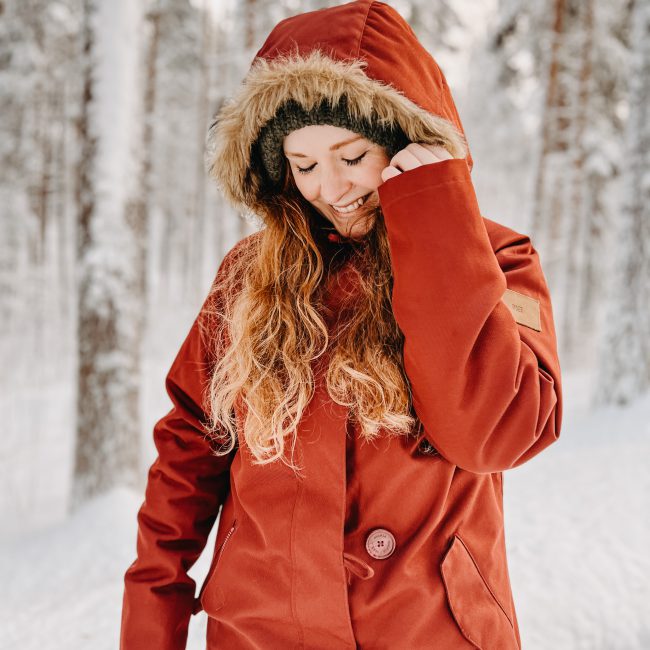 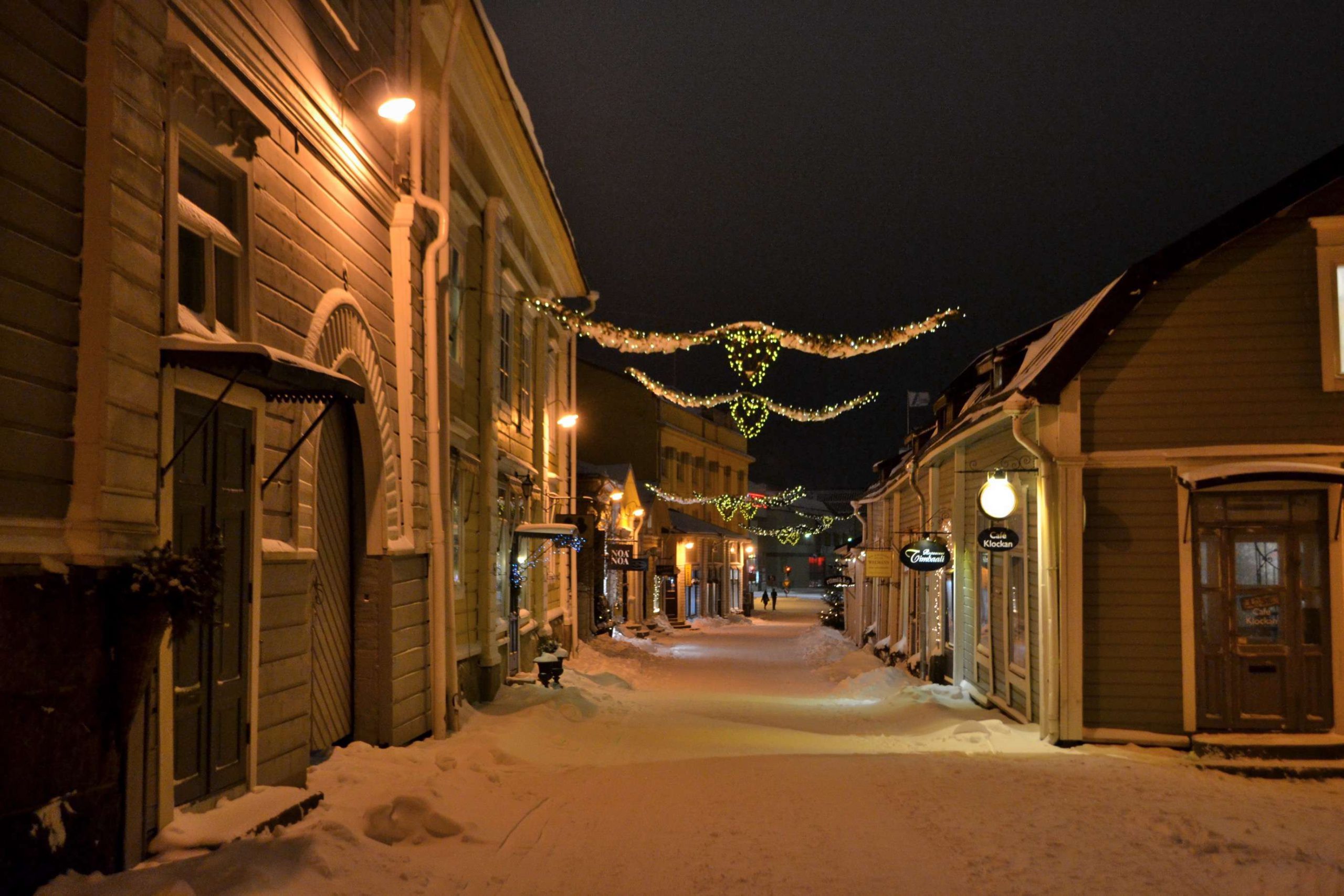 4 Things to do in Porvoo (that you wouldn’t expect, necessarily) 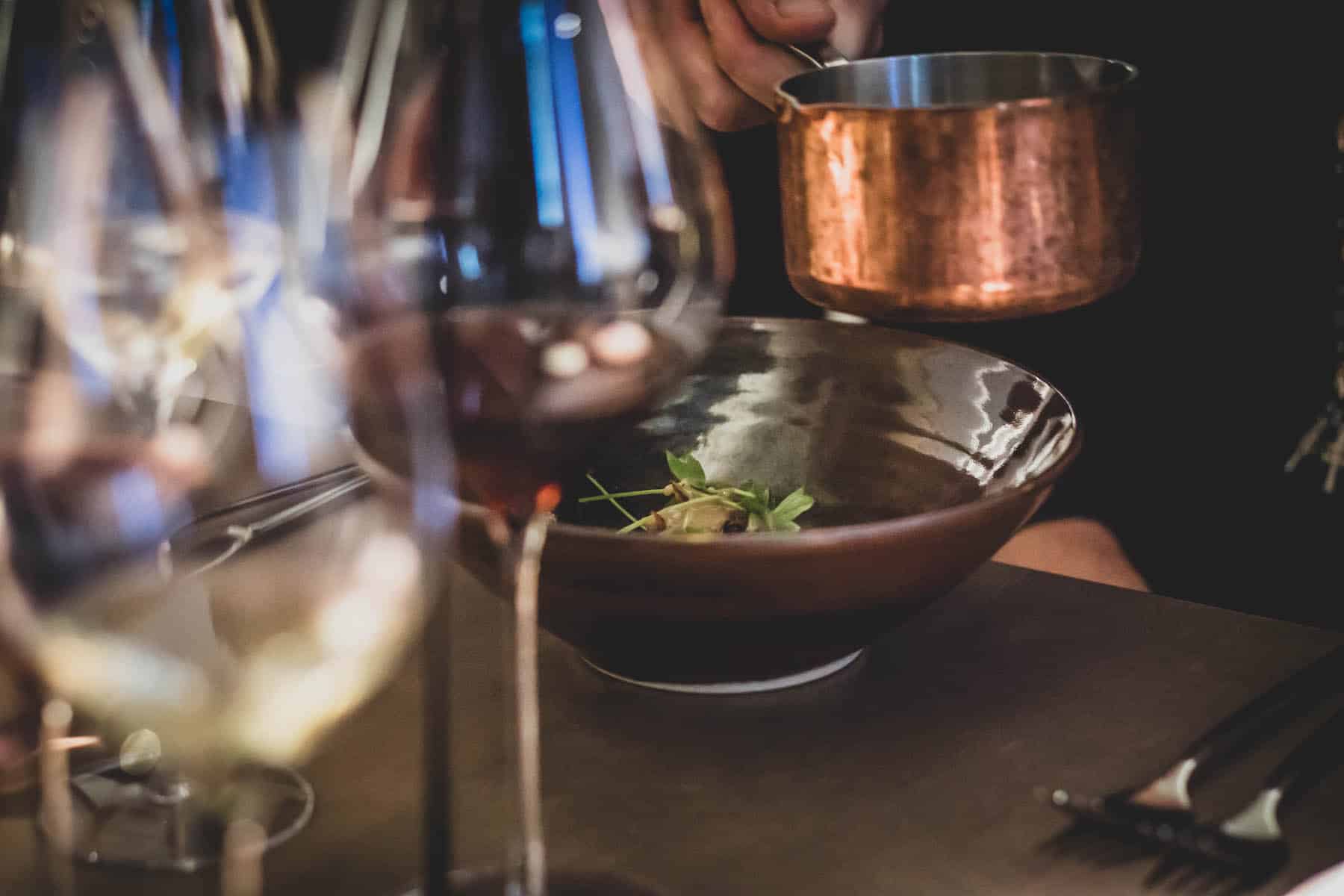