Whilst this blog is mainly focussing on Finland, I didn’t wanna withhold my recent experience to Iceland from your – where I was invited to on a press trip from Icelandair. I had been to Iceland before many years ago, but on a trip with my parent while I was in an age where you only wanna hang out with your friends and not really care for unconventional destinations. So it was great to get this opportunity to visit this mysterious place again and really experience it on a more personal level. Upon landing at Keflavik airport, my first thoughts were that it looked like the ultimate moon landing, but also “where are the trees?” – and it didn’t stop with being a truly wondrous visit.

Iceland in that weird time of year that is not really the end of winter but also not really the beginning of spring, gave me the strangest vibes out in the nature. Although there is really no off-season when travelling to Iceland, with the exception of the end of the Northern Lights season in April and the beginning of the summer season just shortly after that. Either way, it’s a great opportunity to stop over in this magical country for 3-7 days when travelling from Europe to the USA, or the other way around – however Iceland is always worth a visit on its own.

Our trip wasn’t only about food – I guess that’s good – but we had two full days to explore the landscapes, the waterfalls, the tectonic plate edges and everything in between. We got to hang out with comfortable and floofy horses, we lounged about in the Blue Lagoon and felt the breeze of the North on our faces.

Food & Fun in Reykjavik – What to eat in Iceland

Iceland is not only a place full of an incredibly beautiful and wild landscape, but they have also been stepping up their food game bigtime.While Skyr and lamb are probably one of the most well-known Icelandic exports when it comes to food, we learned that there’s a lot more to it during our visit. Thanks to the geothermal activities, heating is very cheap in Iceland, allowing large greenhouses to be run at fairly low cost, which many use as an opportunity to grow unusual things that you probably wouldn’t expect. For example, we got to taste some local wasabi and some winter strawberries from just around the corner.

To put a focus on what they offer, what produce is available and what the new Icelandic cuisine makes for itself, the city has introduced the Food and Fun festival a couple of years ago, that brings international chefs to the Capital and challenges them with their typical Icelandic ingredients. These chefs curate a special menu, that’s available at selected restaurants during the festival week. It’s opened by the president of Iceland himself. Highlight for me, as a Finnish food nerd: meeting and trying the menu by Helsinki chef Sasu Laukkonen, who runs the prestigious Ora restaurant, and established himself not only with his previous venture Chef & Sommelier. He ran the show at Geiri Smart restaurant.

Iceland is literally an island in the middle of the ocean, so it is literally surrounded by wilderness. It’s great natural resources and sights attract millions every year, which has already put a strain on the country that’s only home to a mere 340.000 people.

While the Capital has everything to offer you’d want in a city, it takes about a 10 minute drive out from our hotel to reach the rocky coast line, where we met a happy lady taking a very smelly bath, or over hopping on a boat (which in a more appropriate season would take you out whale watching) out to Viðey Island. Famous for the John Lennon Peace Tower which is an art installation to celebrate his birthday every October, but the island is open to visit during weekends in the winter, and daily during summer. Legend has it, that the restaurant serves the best apple pie.

Along the Golden Circle

When in Reykjavik with a bit more time, there’s no missing out on the famous Golden Circle, which is a 300km long loop route through the South along three of what are probably amongst the most photographed locations of the country:  Þingvellir National Park, Geysir geothermal area and Gullfoss waterfall. The more time you have, the better, we took only a day out in the countryside to explore the nature, but it was more of a teaser that made us all sad to leave before having seen it all – so keep that in mind for booking your Stopover in Iceland.

For a lunch stop, I think we all agree is was absolutely worth going out of our way to visit the Efstidalur farm and restaurant, where they treat guests to local specialities like their traditional Skyr, typically Icelandic meat soup and ice cream made right there on site by the family running the place.

My personal highlight was the stop by the tectonic plates – I’ve always been fascinated by this part of geoscience that is so hard to understand, yet incredible to experience. And I feel like it is a bit of a slap in the face of your own existence when you see the force of nature right in front of you. We saw the tectonic plates in the distance of a mountain range in New Zealand, but in Iceland, we walked right by it. This time, I frantically texted home “greetings from between the continents!!!!”. Which is tons better.

You probably won’t be able to leave Iceland without seeing some Icelandic horses – and mind you, calling them ponies is a National offence – and they are just so cute, what can I say. The Laxnes Horse Farm offers daily 2-hour riding tours around, but you can come by just to visit and pet their soft noses, too. They are pretty small and look really darn comfortable, and I wish we had had the time to go for a ride. Definitely on the list for next time. 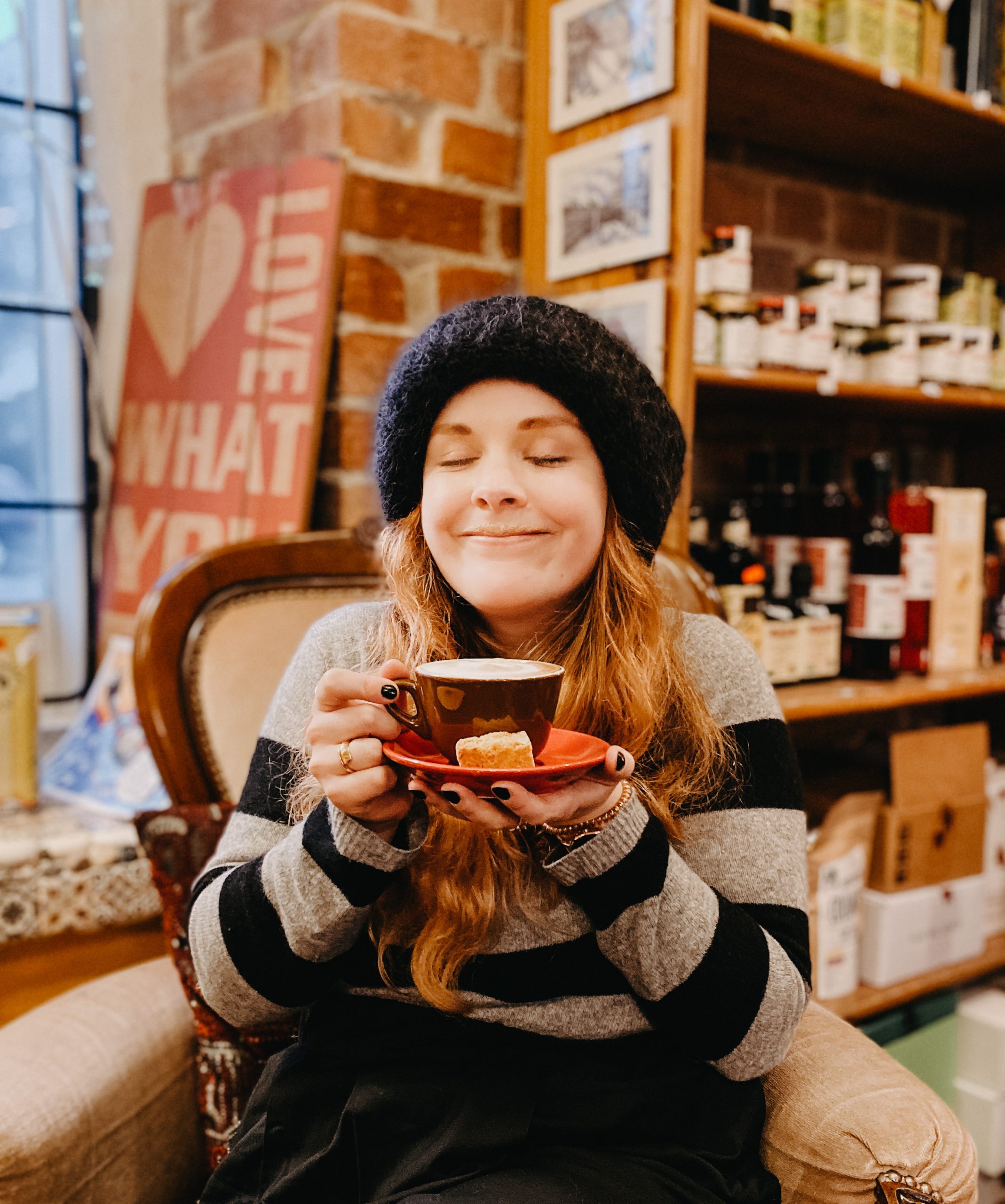