On June 23rd, or the night before, respectively, Luxembourg celebrated the birthday of its Grand duke. As it seemed unreasonable to change the holiday with each of them, it has been this day since 1961. Originally it was moved to this date because nobody wants to party in the winter, when Grand duchess Charlottes birthday was actually in February. On the holiday itself there are some royal ceremonial things and a military parade (while the rest of the country is collectively hungover). Luxembourgians are a very proud bunch of folks, without being overly patriotic.

On the photo I am holding the “Roude Léiw” flag which a variant Luxembourgish flag – the actual one is a red-white-light-blue striped flag. I personally prefer this one as it’s more distinct than the other one which can easily be confused with the Dutch flag. Read more about the issue here.

So what can people expect? A huge party. Luxembourg city transforms into a massive open air party, playground, festival – music, cocktails, fun fair rides, more music and more cocktails, all the bars are open, stages everywhere – and what was once Europe’s largest and most massive fireworks. Luxembourg city is charming as it is, the medieval centre and the valley that separates the upper from lower town area, with the Grund (that aforementioned valley) being stunningly beautiful. This year, lucky for my friends who were spontaneously visiting from Finland, Luxembourg presented itself from its absolute best side, and the most amazing National Holiday celebrations. Bars set up around the city and the casemattes, the entire town centre is closed for traffic and life moves out to streets. It is an absolute joy to walk around, get drinks, try some food.

As mentioned in Part I, my memories from the National Holiday celebrations have always been special to me and meant a lot. That good, that I decided to fly home for this event only two days before! The only downside were always massive crowds, long waits and all that which made it always a bit exhausting. This year the grand fireworks were moved from the Pont d’Adolphe to the opposite side of the side, the Kirchberg side, because of renovations of the bridge – and it was the best decision that could’ve been made. The crowds were spread out on a much larger area as the fireworks could be seen from a few more spots than the original one – which made the entire evening a huge deal more pleasant and we only experienced a short “traffic jam” as people moved back to the centre after the show. The fireworks itself were again breathtaking, I sobbed through the entire 17 minutes as I gazed at the fire-lit sky.

You did me proud, my little Luxembourg. 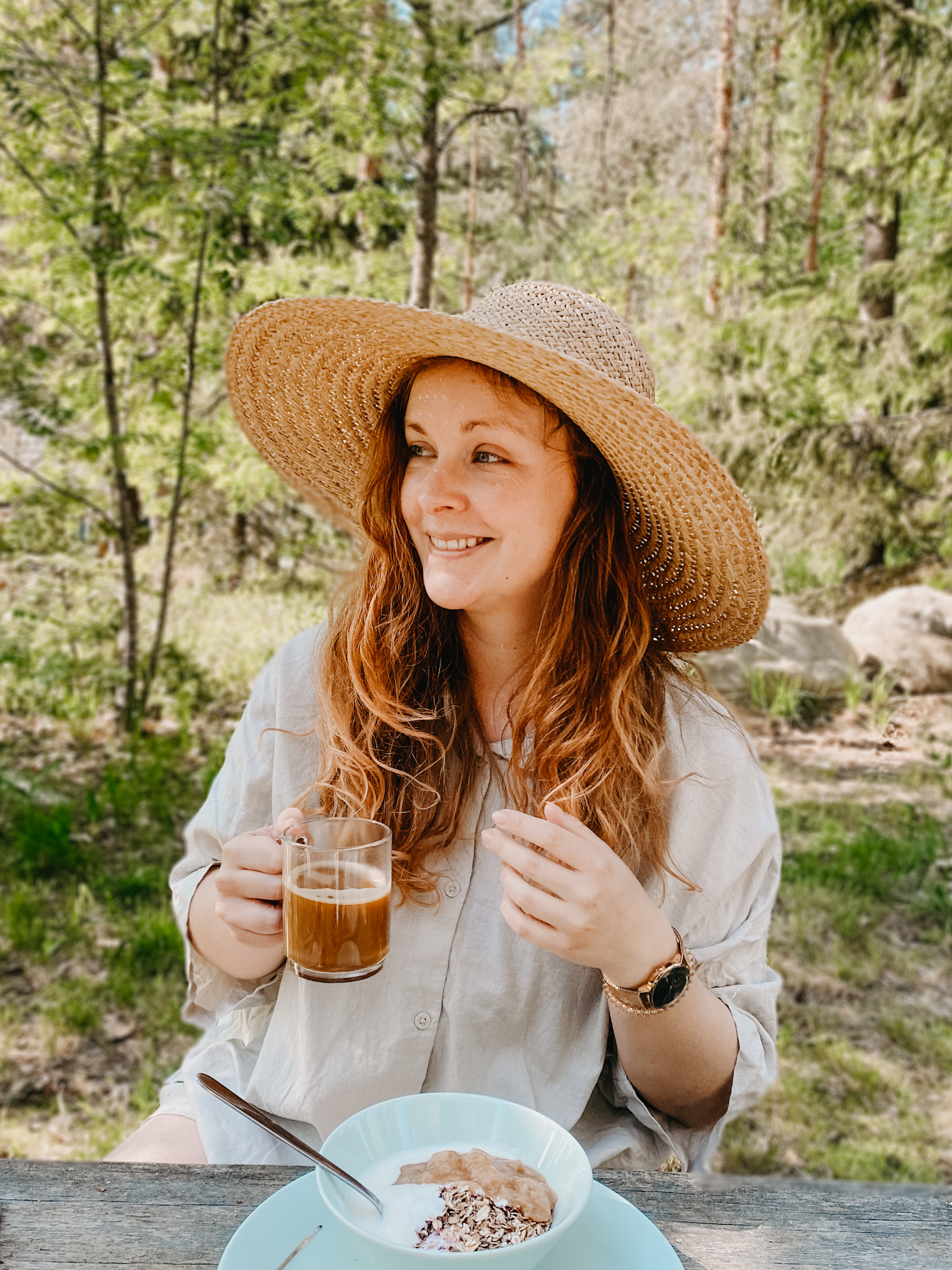