During my stays in Luxembourg I always try to incorporate a little roadtrip to one of my friends who doesn’t live too far away – this time I visited my third favourite Belgian in beautiful little Ghent. To be honest, I didn’t have many expectations about it, although I also heard from my first and second favourite Belgians, that it is a very nice small city. Then, on the other hand, there is some questionable internal rivalry in Belgium (just kidding). I’d been to a couple of Belgian cities before, but after Oslo had recently overthrown all my expectations by being completely different from what I had imagined, I was a little careful with assumptions. Ghent is located in the Flemish part of Belgium and has roughly 250,000 inhabitants, so small and cute!

In any case, I had my coffee and my pain au chocolat for the road and off I went. My way in to Ghent itself was easy and I arrived after a slightly exhausting drive (through Brussels it’s always a pain!) of about three hours.

Ghent is one of those cities that are easily explored by foot (or bike, for that matter), and you get to see all major sights as well as stumble upon local neighbourhoods and alternative districts without even looking for them. I was lucky to have my private local guide showing me around during those two days. Quite a relaxed way of travel, I must say, without having to worry about getting lost or finding my way back home. As a result I have absolutely not the tiniest clue of what’s where and how you get there, my sense of orientation was on break for the entire 48 hours. Ghent was originally built around the rivers Lys and Scheldt, and hence has very scenic sights with the rivers and the canal going about it.

For my second day, visitGent was so generous to give me a citycard to explore, just as the city card in Oslo, it includes major sights, certain activities and access to public transport – it’s available for 48 and 72 hours. I tried to make the most of it, and as I love boats, I hopped on a sightseeing boat. This is probably the most touristy thing to be done EVER, but what can I say, I enjoy boat rides 🙂 and if there’s someone telling me things about the things I see, that’s a good thing. Boat guide Mathieu really needs to work on his super lame jokes that got more eye-rolls than chuckles, but he knew his stuff. Like, there are actual real turtles living in the river Lys! I would have never guessed.

What I love to do besides boating around, are views. Seeing a city from the top of a tall building helps me with orienting myself (badly necessary in this very case) and is most of all just stunning. Paradox to my fear of heights, city views fascinate me. I climbed up (well, took the elevator) the Belfry of Ghent tower, which got me what I was looking for! Stunning views over the city, a bit of a history lesson and waving down to my friend.

Belgium is famous for its fries and in Ghent “de Frietketel” is an institution and the location for locals to go for fries. Already days before I was explained all the different sauces and raised major excitement for this particular frituur. After our first day of walking around beautiful Ghent, we had a small portion of fries. Yes. Small. I tried the highly praised sauce tartar, the meat sauce Stoofvleessaus and my beloved Andalouse could of course not miss.

As for shopping, you’ll find major shopping streets in Veldstraat and Langemunt, check out the Spotted by Locals articles on the matter. Belgians are especially proud of their rich beer culture (and as I was told, not having the right glasses for your beer gives them Belgians a heartache). For a huge collection of very particular beers and corresponding memorabilia such as glasses, we drove to de Hopduvel and found all that I was ordered to import for the homebelgians.

We had some delicious Belgian beers in Sint-Jacobs, which is the less studenty area to go out in – in comparison to De Overpoortstraat (which we only passed during daytime though). The evening was spent in “Hotsy Totsy” bar; what looked like a pub at first turned out to be a very classy bar in the style of the 20s-30s with a charmingly broken sound system and the image of having theme nights with men in suspenders and ladies with tiny hats and red lipstick.

If there had been more time: the Oude Beestenmarkt area would have been the place to check out, where Ghents music scene and more alternative places are to be found. Definitely on my list for next time! Obviously the aforementioned beer culture is strongly represented and you can get a huge selection of beers in basically all the bars and pubs. My favourite was Gruut – brewed right in the heart of the city!

I always say that in order for me to really like a city, I need to be able to quickly escape from it and flee into nature. Since Ghent is still a good 50km away from the Belgian coast, that’s unfortunately not really an option here. My friend took me to the Bourgoyen nature reserve instead – 10-15mins outside the centre, for a walk around the foresty paths and a break and the birdwatching spots. Certainly a very peaceful place to come and breathe some fresh air!

I was, yet again, surprised by a city. I’d been to a bunch of Belgian cities before, but I now do understand that very charm Belgians mean when they talk about Ghent. Wandering around the town with the rivers and those magnificent buildings really feels like taking a vacation – some parts of it reminded me a bit of Bruges (without the crowds and all a bit more spacious) but other streets also felt very Parisian (will I get in trouble for saying that?). I don’t know why I keep comparing places to another but maybe it gives you a bit of an idea! It’s a great place to plan into a trip within the region, as it’s not far from some other major European cities – and if you’re around – pass by! Or just go on a weekend trip.

Boulevardiers will be happy in Ghent for it is a perfect city to stroll around and experience it. And have beers. 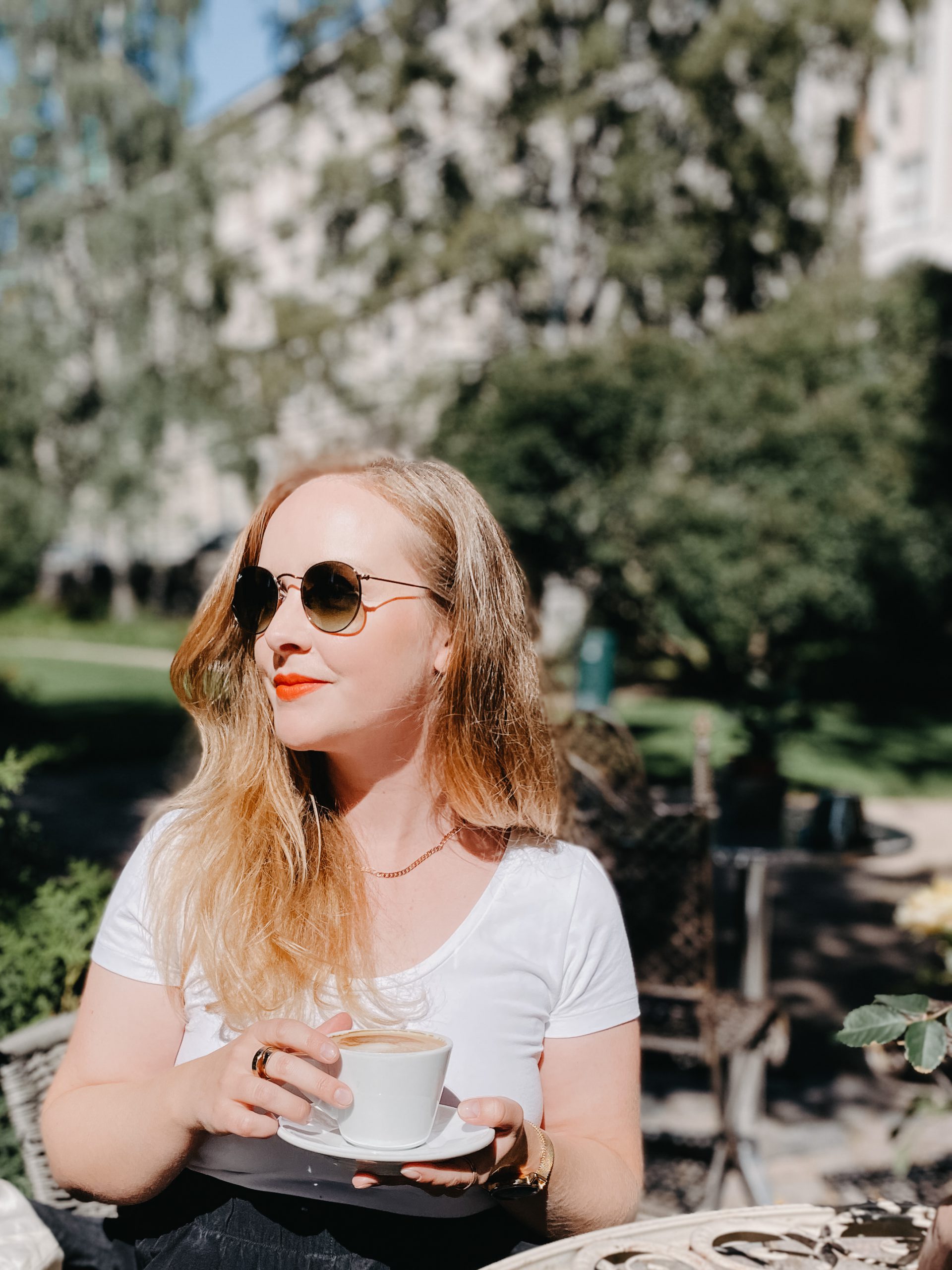